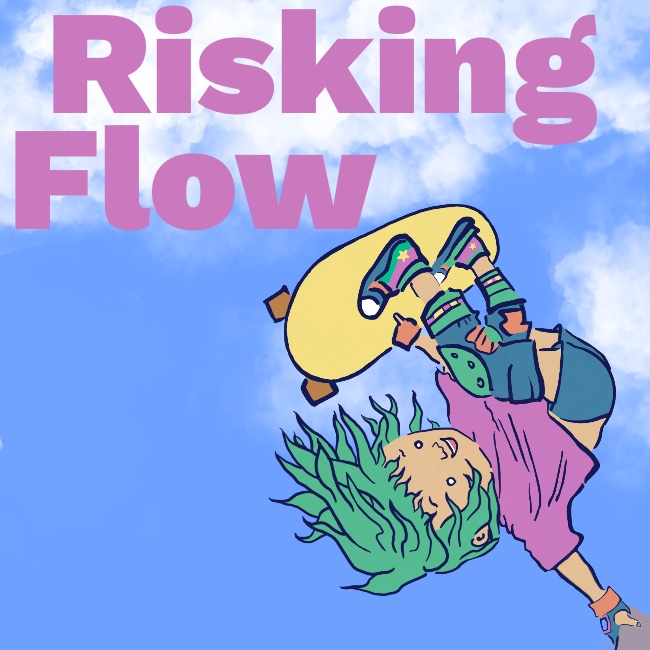 It was 1871, and Albert Heim was falling from a cliff.

Sailing through the air, toward near certain death, he felt oddly serene.

Time slowed down to frieze frames.

In a matter of seconds, he had what felt like an eternity to consider his whole life, his death, to mentally say goodbye to his family. He even made a series of clever, complex contingency plans for the unlikely event he wasn’t smashed to bits on the rocks below.

He landed. And survived.

And, like any good scientist, he bounced straight into research mode, interviewed a dozen mountaineers who'd had the same bizarre, heightened-consciousness experience. And he penned a paper on it, called “Remarks on Fatal Falls”.

Before that subject even had a name, Heim had become the first scientist to write about flow.

If you’ve been following this series, you know that flow is that optimal state of consciousness where we’re “in the zone”, feeling and performing at our best.

Action and adventure athletes live in that zone.

(It's a matter of survival).

Here’s Danny Way talking about his death-defying vault, on a skateboard, over the Great Wall of China via a wobbly, 100 foot MegaRamp:

“For me, when it finally snaps together, when I’m really pushing the edge and skating beyond my abilities, there’s a zone I get into. Everything goes silent. Time slows down. My peripheral vision fades away. It's the most peaceful state of mind I’ve ever known. I’ll take all the dangers. As long as I know that feeling is coming.”

“You want to know how I did something like jump the Great Wall on a fractured ankle? I can’t really answer that. All I can tell you is what I already told you: When I’m pushing the edge, skating beyond my abilities, it’s always a meditation in the zone.”

Both Heim and Way, through their high-speed brushes with death, each separately discovered a powerful pathway into flow.

What did they discover?

It's this week’s flow trigger:

Does this mean we gotta put our lives on the line to enter flow?!

Thank heavens, no. (Although dancing with death is terribly focusing, by all accounts!)

But in fact, physical risk is only one form of many. Others include:

Think of the student who becomes hyper-focused when tomorrow’s high stakes deadline looms.

Think of the speaker tuning "into the zone" with her audience, at a big TED talk, where the whole world is watching (and probably judging too!)

But the knack to it, known amongst high performers, is this: Instead of tumbling into the panic state of fight or flight, can we learn how to relax inside a state of high risk?

That's the secret of riding the focusing power of risk into flow.

One way to build risk resilience (so we can relax under pressure) is to use micro-goals and visualization, in order to feel prepared (and able to stay excited, not scared) when the big risk comes.

But even more encouraging is to know this: Risk itself is something we can practice and train for:

Relaxing into emotional risks (like these) hurtles us into the present. And thence, into flow.

Science shows, if you're "in the zone" at a party, in conversation, or at yoga class, you're more likely to also get "into the zone" with your business, say. Or with your parenting skills.

This is deeply encouraging. Because being in flow increases productivity and creativity by several orders of magnitude.

Isn't it satisfying to know that our daily mediation, or yoga session, or a simple moment of vulnerability - talking honestly with a friend, risking connection with a stranger - isn't just a diversion to make our "down time" more interesting?

A practice with the power to influence all areas of life. And raise our skills to the next level, wherever that matters to us most. 😊

Learned something interesting? Here are the buttons you can use to share: 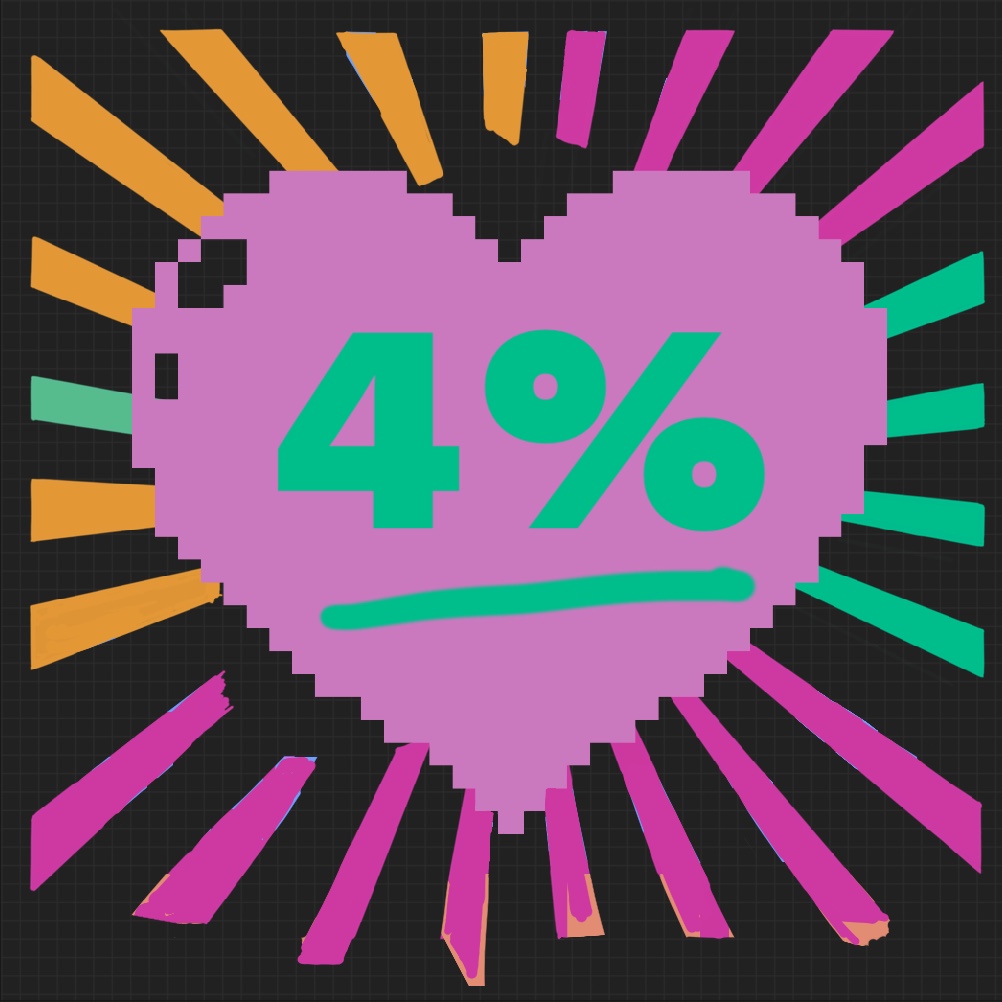 As a boy in the Italian prison camps of World War Two, Mihaly Csikszentmihaly learned to play chess. As he gathered his focus into the game, he realised that (for hours at a time!) the hardship of prison could disappear. He was discovering flow. 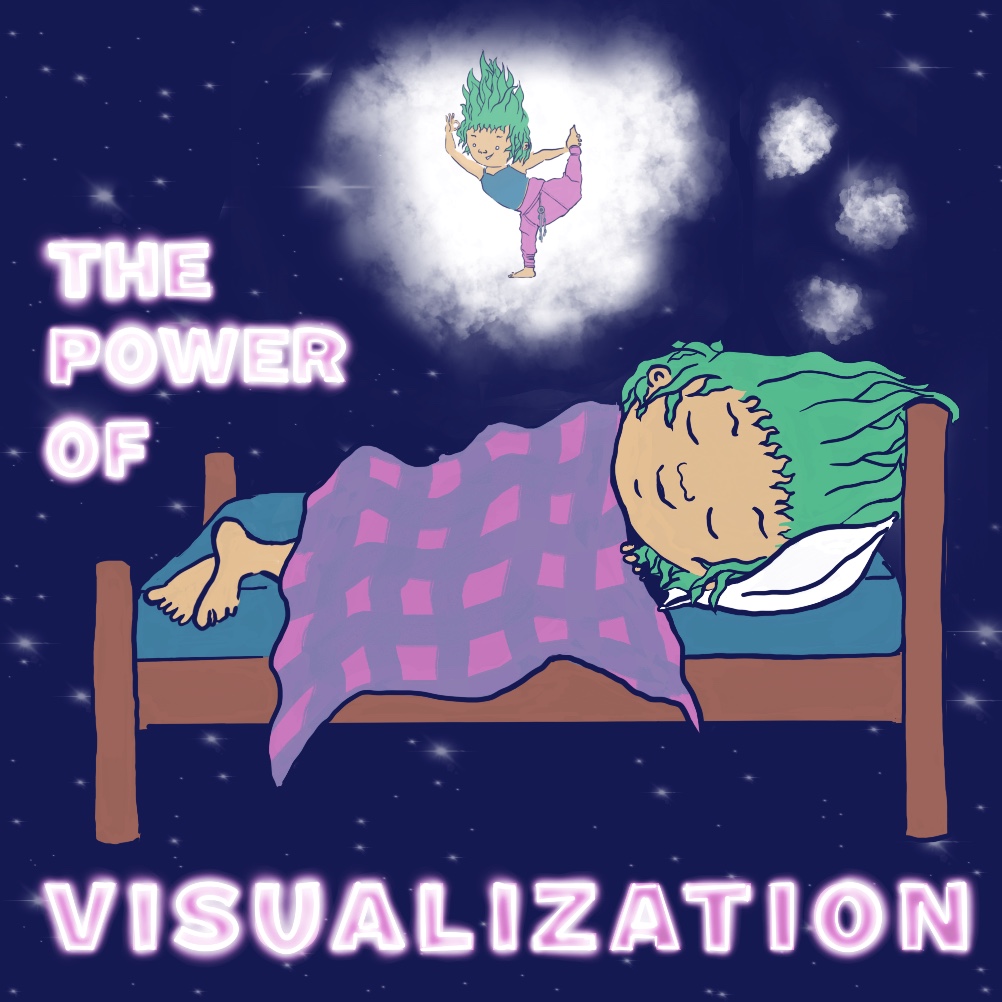 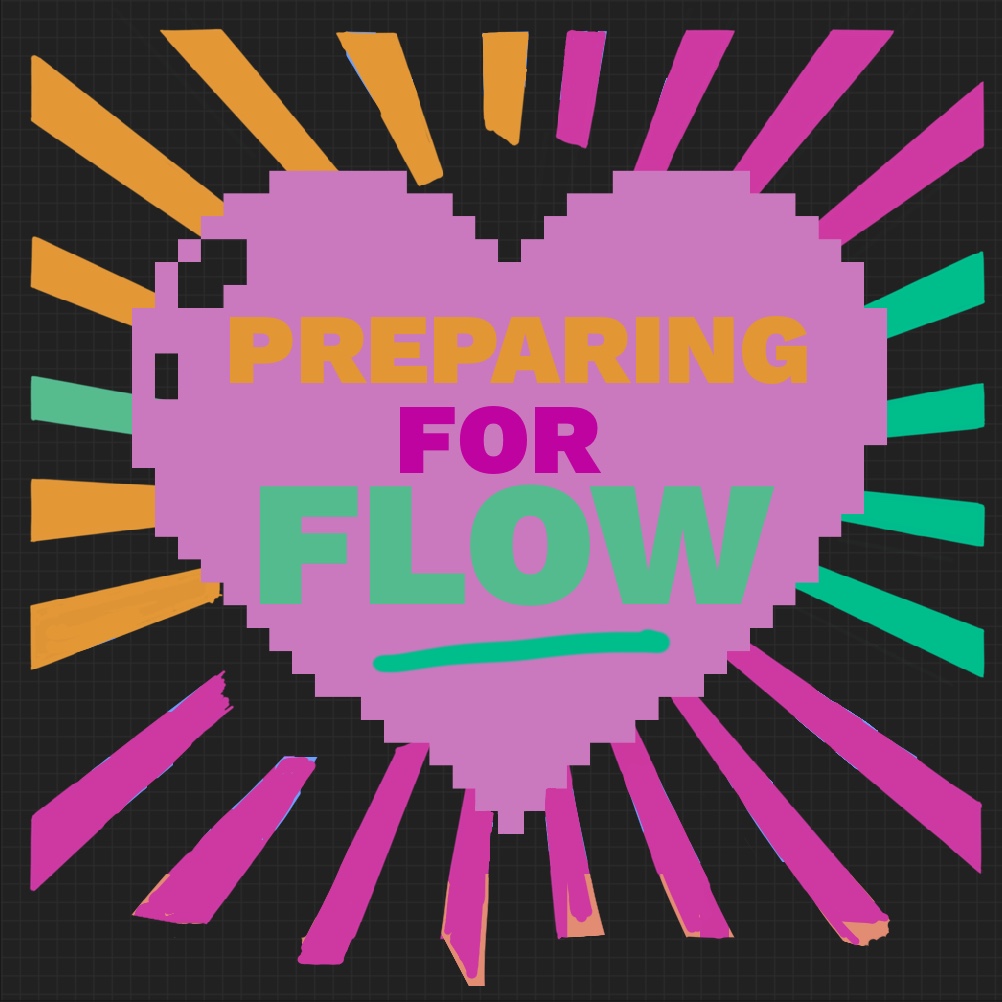 Preparing for Flow (with Micro-goals!)

When I was a kid, my best mate wanted to be an actor. No matter how many times I watched her imagine her Oscar speech, it didn’t bring her closer to her dream. Till at some point, Bronagh started to use her imagination differently.